Arctic : A man stranded in the Arctic after an airplane crash must decide whether to remain in the relative safety of his makeshift camp or to embark on a deadly trek through the unknown in hopes of making it out alive.

Arctic is a 2018 survival film directed by Joe Penna and written by Penna and Ryan Morrison. The film is an international co-production between Iceland and the United States, and stars Mads Mikkelsen as a man stranded in the Arctic who misses his chance at rescue. The film premiered at the 2018 Cannes Film Festival, and was released in theaters on 1 February 2019. 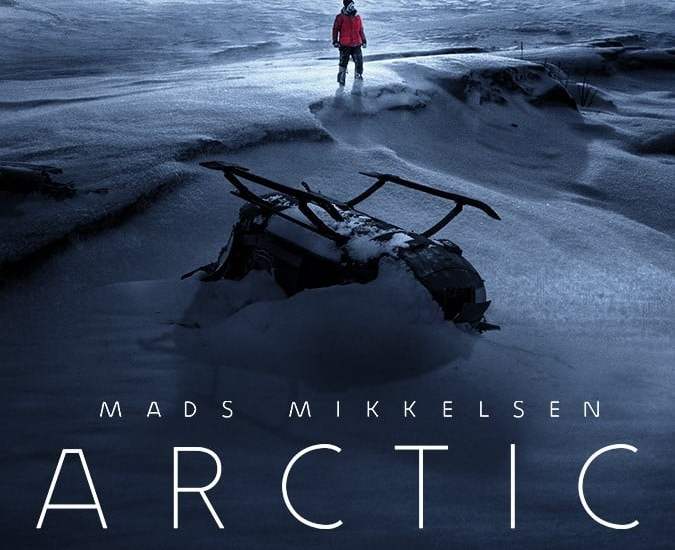