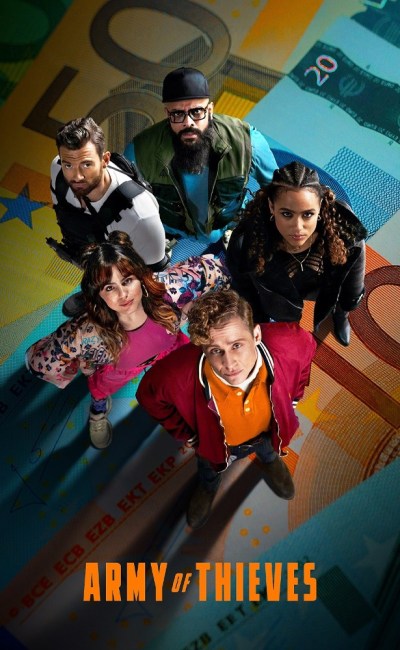 A mysterious woman recruits bank teller Dieter to assist in a heist of impossible-to-crack safes across Europe in this prequel to “Army of the Dead.”

Ludwig Dieter is in his early days of safecracking six years before the events of Army of the Dead, during the early stages of the zombie outbreak. He is hired by an enigmatic woman to pull off a heist with the help of a motley crew of aspiring thieves.

The rest of the film is dominated by a three-part heist, with the stakes and difficulty supposedly increasing with each successive sting. But Schweighöfer, whose Sebastian is at the center of these heists, never imbues the act of turning the dial on a combination lock with tension, intrigue, or variation. We get what appears to be the same roving CGI shot of gears turning and eventually locking into place every time Sebastian gets to a safe and rests his ear against it.

Army of Thieves, as a brand-expanding venture, lacks the kind of specificity that could provide a sense of its own unique identity, in addition to being hampered by its obligatory ties to Army of the Dead. The stock characters, repetitive action sequences, and shaky connection to Snyder’s film don’t give the impression that the story has been fleshed out enough to stand alone, let alone dovetail in a satisfying way with its predecessor.

In Army of the Dead, we’re led to believe that every single member of the ragtag heist crew has agreed to take on the job because of the enormous financial rewards it promises. However, the motivation that Army of Thieves retroactively imbues on Sebastian’s participation in the later heist feels extraneous and out of sync with the earlier film’s irreverence.

Also check out this movie: Invasion 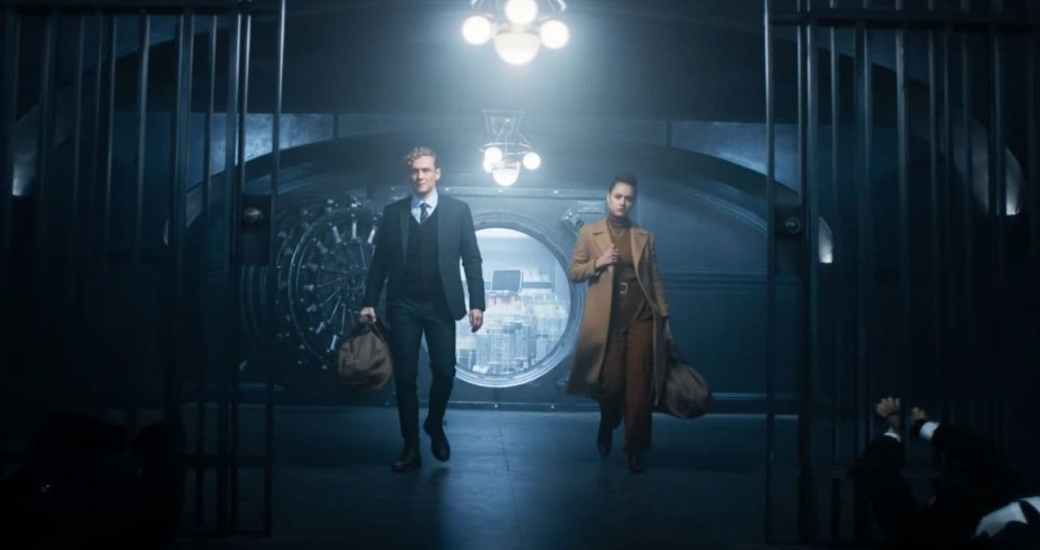 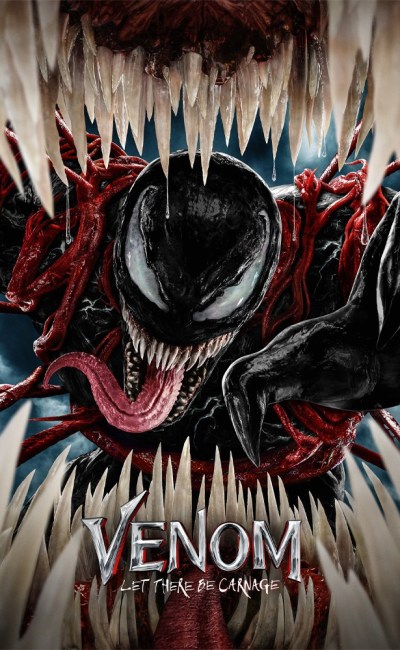 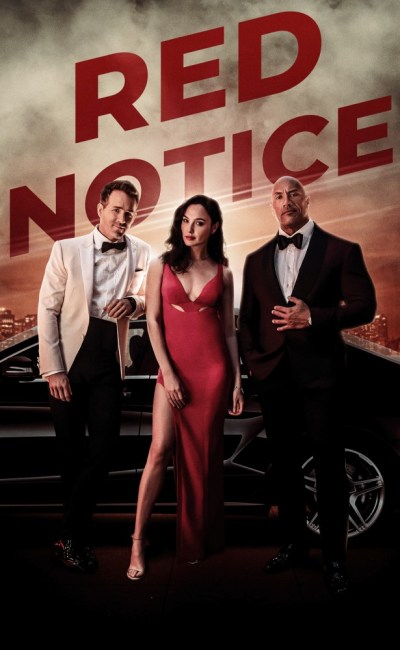 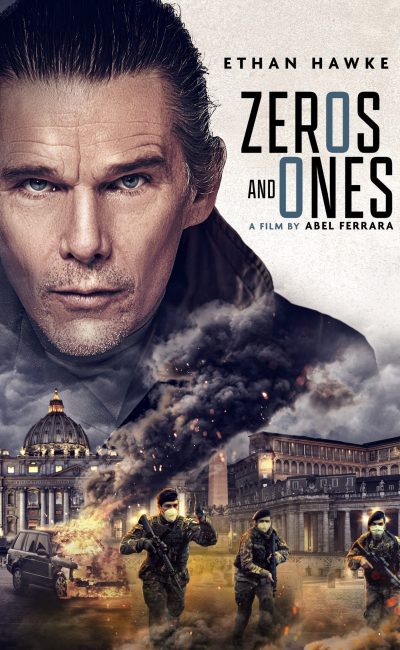