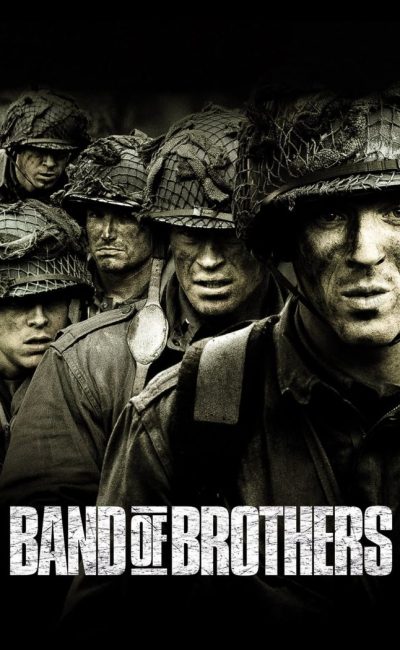 The story of Easy Company, 506th Picket of the 101st Airborne Division from 1942 to the end of World War II. A collection of fifty sketches illustrated by library footage and reported in voice.

Stand-ins join Easy Company, stumbling to be accepted by the vets who fought at Normandy. The company parachutes into the Netherlands as part of Operation Market Garden, where they liberate Eindhoven. During combat in Nuenen, the stand-ins integrate themselves with the company, but all are forced to retreat.

Winters, promoted to legion supervisory officer, writes an after- action report on an Easy Company attack during the German counter raid on the Nijmegen salient; he’s troubled by the fact that he shot an unarmed, teenage German SS trooper during the attack. This flashback recurs in this and thereafter occurrences. Easy participates in Operation Pegasus.

Easy Company fights in the Battle of the Bulge, defending ground near Bastogne, while running low on shield and other reservoirs. The occurrence focuses on medic Eugene ” Doc ” Roe as he helps out his fellow troopers where he can, while also wringing for medical reservoirs when they run dangerously low. He also befriends a Belgian nanny in Bastogne; she’s thereafter killed during a German bombing raid. 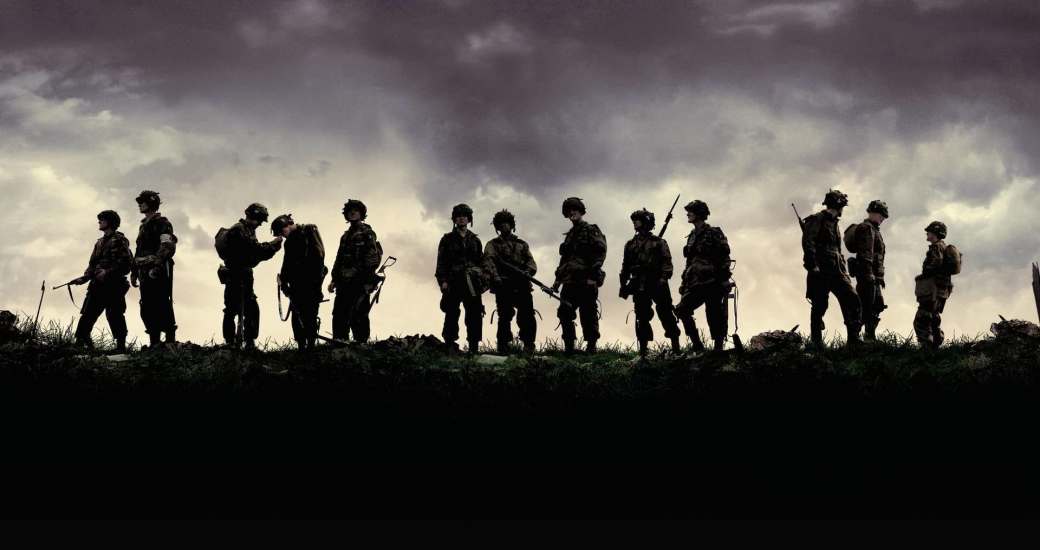