Never Have I Ever Plot

After her dad dies and she is in a wheelchair for her freshman year, Devi comes up with a plan to have a good sophomore year. She pleads with best friends Eleanor and Fabiola to get boyfriends, so that the group become cool. However, when she discovers that Eleanor has a boyfriend, she has a breakdown and asks classmate Paxton if he wants to have sex. Devi’s cousin Kamala is told that her marriage is being arranged.

In history class, Devi is delighted when Paxton asks her to be in his group, but overhears him saying he asked her to get a good grade. Eleanor and Fabiola team up with Eve, who Fabiola has a crush on. Fabiola then breaks up with her boyfriend and realises she is gay. Devi invites herself to a party, and sees Paxton flirting with a girl. A drunk Devi sees a coyote at the party, and believing it has the spirit of her dad, she talks to it.

At a Hindu convention at the school, Devi’s mother Nalini asks Devi to smooth talk Ron, who is on the college admission board. Ron asks Devi to use her dad’s death and her paralysis as a story to get into college, but she refuses. At the convention, Kamala meets a woman who is shunned due to refusing her arranged marriage. She tells Kamala to go ahead with her marriage. 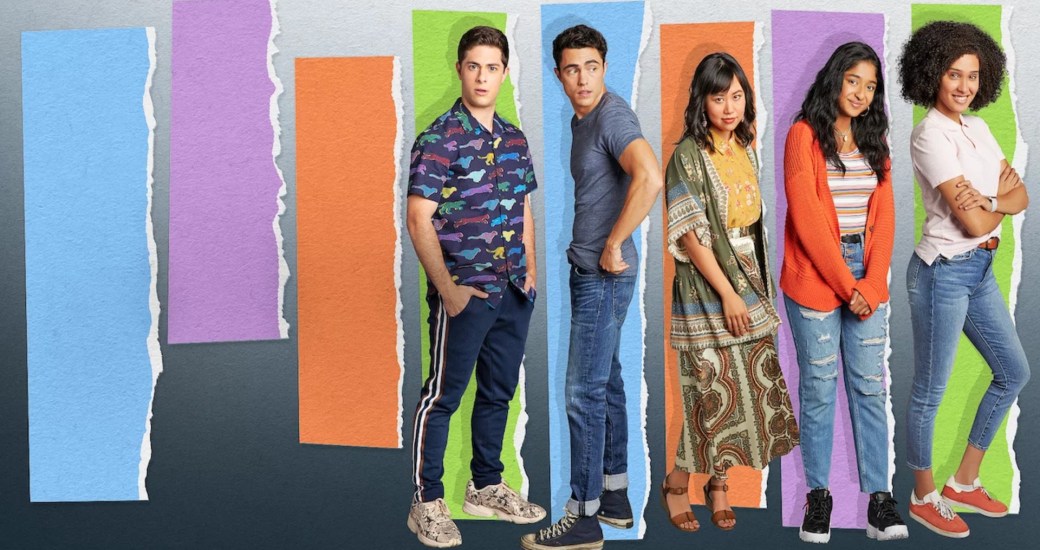 Trailer : Never Have I Ever