The cameras catch a gander at islands all around the globe from tropical islands in the Caribbean where a sloth looks for a mate, to volcanic islands occupied by gooney bird. Marine iguanas fight snakes in the Galapagos, and on the far off island of Zavodosvki a huge number of penguins come to lay their eggs.

Nubian ibex descend from their mountain tops in the Arabian Peninsula to drink water however face foxes. Brilliant falcons battle for food in the Alps while bears look to build up for the winter in the Rockies. The uncommon and slippery snow panther battles to raise her whelp while confronting other snow panthers looking for a mate in the Andes.

Indri investigate the treetops of Madagascar while pumas chase caiman in South America. Cameras move as another types of waterway dolphin search the overflowed wildernesses and glass frogs shield their eggs from wasps while gleam in-dim bugs chase their prey.

Lions chase the desert of Namibia with giraffe as their solitary prey. Ponies fight for mastery of water and their group in America. Sand grouse attempt to gather water for their chicks as dry spell seethes and a plague of locus clears Madagascar. 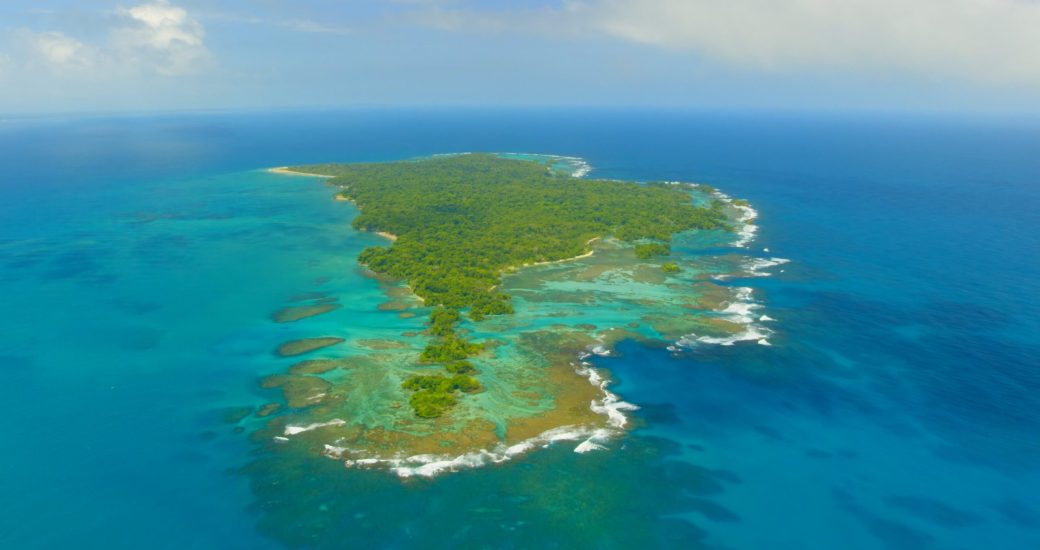