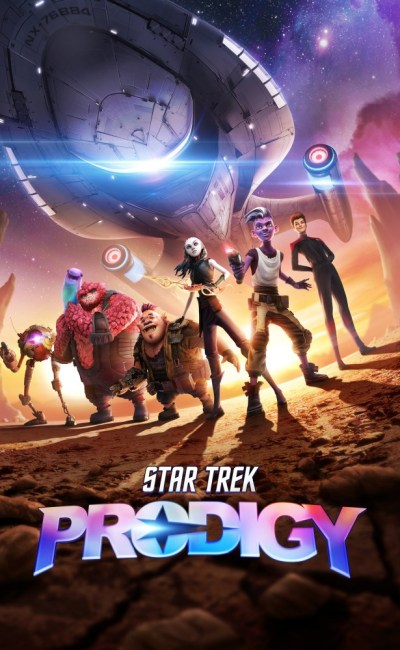 In the Delta Quadrant, a motley crew of young aliens discovers an abandoned Starfleet ship, the USS Protostar; taking command of the ship, they must learn to work together as they make their way towards the Alpha Quadrant.

Five years after the USS Voyager returned to Earth in 2383, a motley crew of young alien prison miners in the Tars Lamora prison colony in the Delta Quadrant discover an abandoned Starfleet ship, the USS Protostar.

Star Trek: Prodigy returned from hiatus with an episode packed with fan-friendly lore while also retaining the fun, mystery, and heart that make the show so appealing to new viewers. Including the famous Kobayashi Maru scenario from Star Trek II: The Wrath of Khan was more than just fan service; it served as an organic turning point for Dal’s arc this season.

The use of archival audio for Spock, Uhura, Scotty, and Odo was quite clever, but it must have taken a long time for writer Aaron Waltke and the team who had to put it all together. For the most part, it worked; however, the pasting together of snippets from different years, and even decades, with Spock was occasionally distracting. Surely, this is due to the high quality of the available source material, and the team deserves credit for their efforts.

While Dal was delving into this love letter to the Trek franchise, Gwyn’s storyline was equally impactful in terms of character development as well as laying out the show’s own lore related to her father and the mystery of the ship. Angus Imrie’s insatiably curious Zero was the ideal guide to help Gwyn take the final step toward becoming an important member of the crew.

Also check out this movie: Sing 2 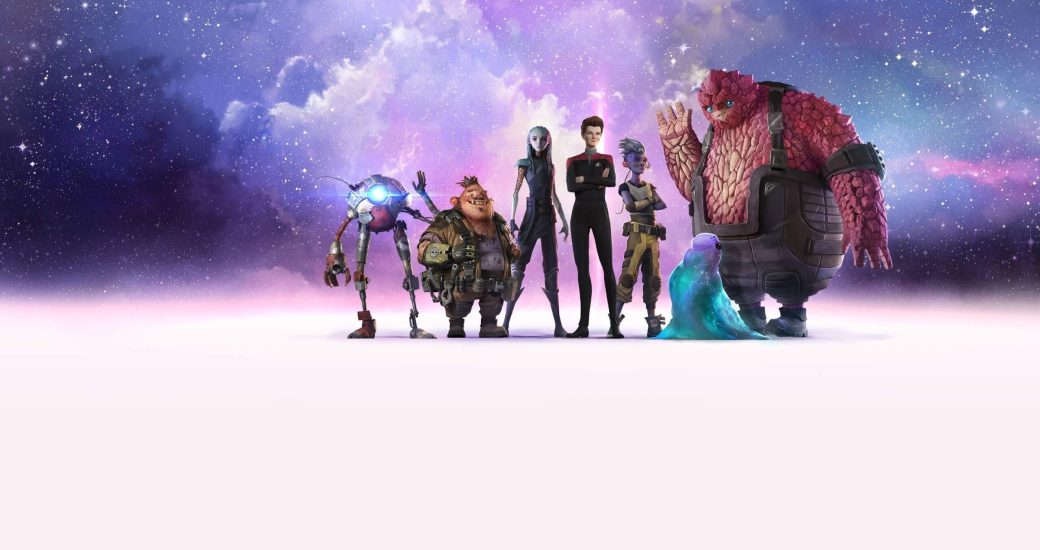