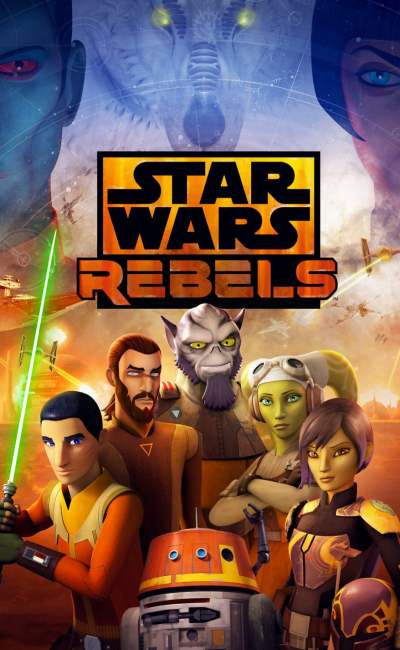 A bold and cunning ragtag starship team faces the detestable Empire as it fixes its grasp on the cosmic system and chases down the remainder of the Jedi Knights.

Road cheat Ezra Bridger is a vagrant on Lothal, an Outer Rim world. He meddles with the robbery of blaster rifles from the Empire by three Ghost group individuals: pioneer Kanan Jarrus, Mandalorian sharpshooter Sabine Wren, and Lasat strongman Garazeb “Zeb” Orrelios. Ezra winds up stayed with the group while making their escape and furthermore meets Twi’lek pilot Hera Syndulla and her C1 astromech droid Chopper. Ezra finds a lightsaber and a holocron in Kanan’s room and takes the holocron. The rifles are offered to purchase food and data from underground market seller and wrongdoing master Cikatro Vizago.

The Ghost group take a shipment of disruptor weapons from Minister Maketh Tua to offer to Vizago, incidentally bringing the Imperially overhauled droids C-3PO and R2-D2 with them all the while. Zeb objects to the mission since similar weapons were utilized to almost clear out his species, the Lasats. Specialist Kallus catches C-3PO’s pain call and follows the Ghost to Lothal.

Chopper winds up causing a battle among Ezra and Zeb, so Hera sends them out on a stock run together to shield them from quarreling with one another, indicating that they don’t return without an uncommon meiloorun organic product. The two locate that the market’s sole stockpile of meilooruns has been bought by the Empire. Ezra’s endeavor to take the organic product prompts a snare against the stormtroopers, driving Zeb to commandeer a TIE contender for the two to escape in. 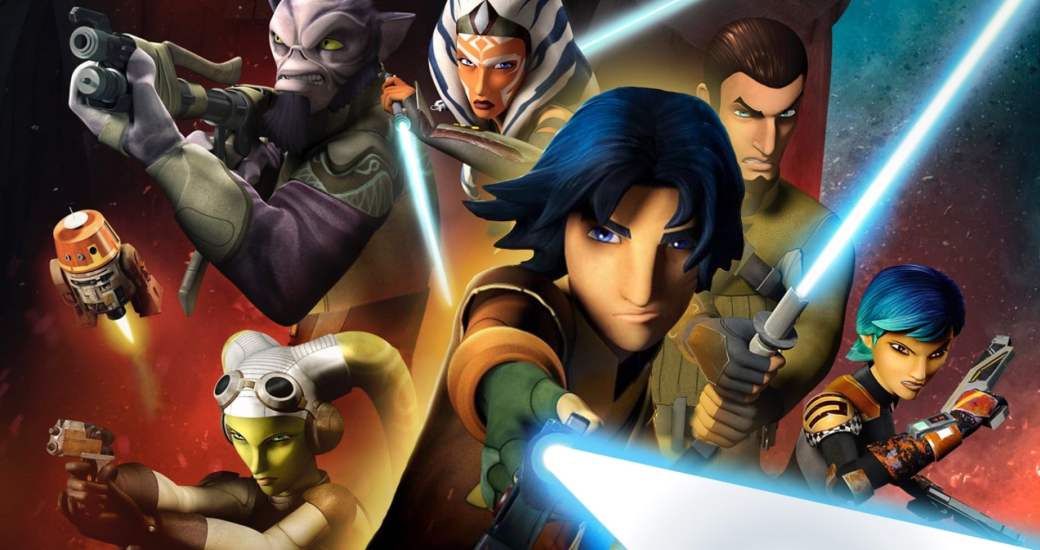