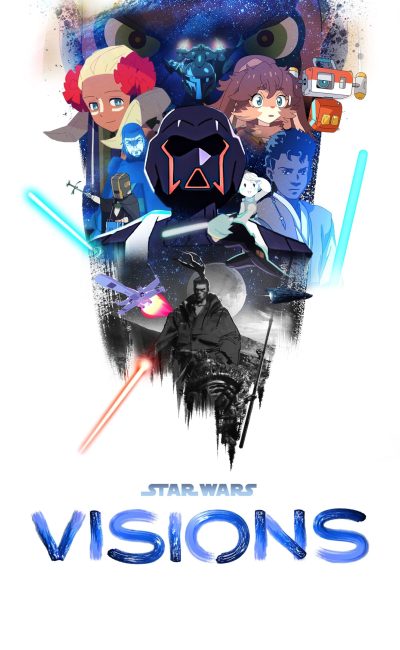 Through a series of short films, seven Japanese animation studios bring their unique perspectives to the “Star Wars” universe.

Set 20 years after a war between the Feudal-Jedi Empire and a renegade Jedi sect known as the Sith, a lone wanderer known only as the “Ronin” witnesses a legion of former stormtroopers attempt to besiege a small village. While his droid saves the villagers, the Ronin fights the bandit leader, a self-proclaimed Dark Lord of the Sith armed with a heavily modified lightsaber; the Ronin, a former actual Sith, lures the bandit leader into a trap and kills her.

Following the Empire’s defeat, the remnants of the Imperial military begin building two conjoined Star Destroyers, each housing a large superlaser capable of destroying planets. They are also able to create two Force-sensitive biological twins named Karre and Am using Sith alchemy, whom they then train in the dark side of the Force. The twins eventually become the leaders of the remnant and plot to destroy the New Republic with their superweapon.

Years after the Great Jedi Purge, an explorer named Valco draws a fallen Jedi named F to a remote planet. Valco explains that bandit raiders have reprogrammed old Separatist battle droids and are holding a village hostage; the village chief’s daughter Haru and her fiancé Asu plan to surrender to the bandits as collateral the next morning, while Haru’s sister Saku wishes to fight the bandits. The bandits reveal they have captured Saku and attempt to execute her the next morning, but F and Valco intervene and kill all of the bandits. Then F leaves the planet. 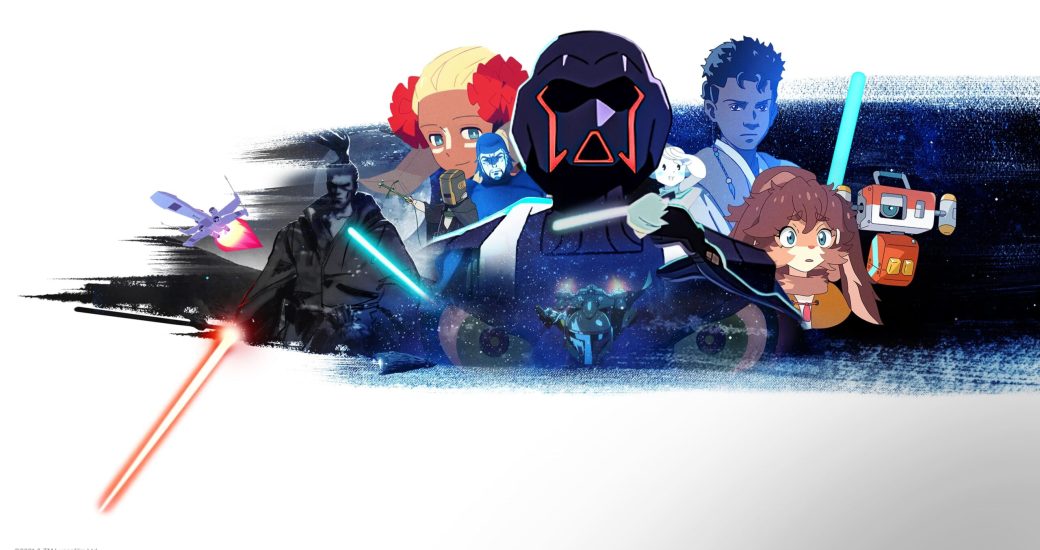