As the Autobots and Decepticons desolate their planet in a ruthless common war, two notable pioneers develop in the Transformers universe’s birthplace story.

The Decepticons, particularly their strong pioneer Megatron are delighting in force and becoming perpetually horrible. What’s more, those Cybertronians who aren’t lined up with either group, similar to the hardscrabble scrounger Bumblebee will do whatever they should to traverse one more day. Cybertron itself is everything except a ruin. The inside can’t hold. What’s more, in fact, it doesn’t.

Megatron’s curve specifically is very convincing. When a gallant political dissident and faithful comrade to Autobots Optimus Prime and Ultra Magnus, Megatron has spent numerous cycles as a solidified authority when Siege starts. Be that as it may, as the war heightens and takes surprising turns, the Decepticon pioneer ends up at a series of good intersection.

Attack’s occasions power Megatron to reexamine that conviction, to ask whether he esteems his self-broadcasted respect over his craving to run over Cybertron – and by augmentation whether it is increasingly critical to administer Cybertron or pulverize Optimus Prime. There’s a touch of misfortune in the way that, for all his contemplation, Megatron may not completely see exactly who he’s become. 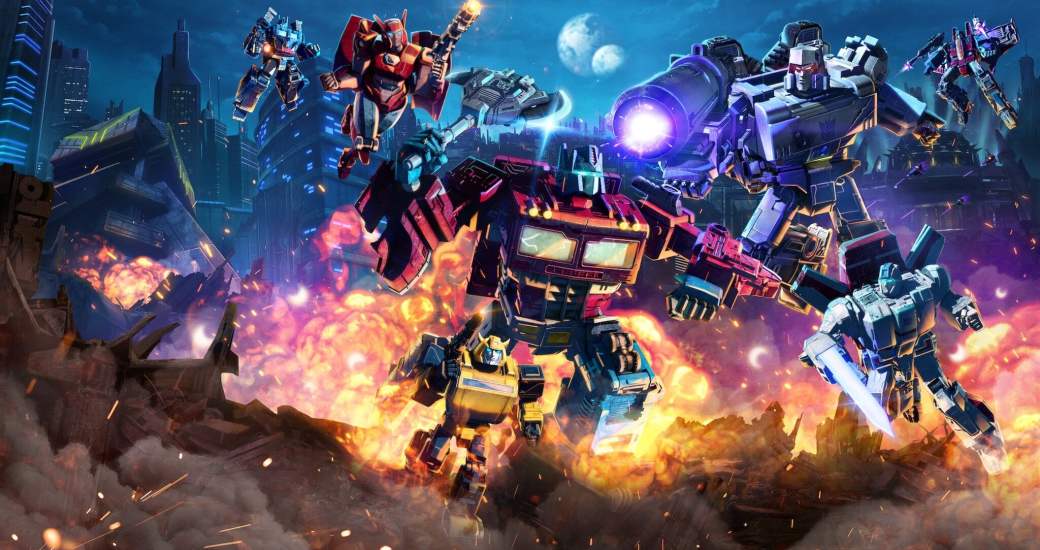